He grew up on an Idaho family farm and has been farming 5,000 acres for two decades near Hansen in the state’s southern region, growing barley, corn, wheat and other crops.

Last year he took what he says was a smart step in his farming business. He began participating in Scoular’s Barley MVP™ program.

In August, Scoular announced the formal launch of the program. Hollifield said he joined the program to diversify his crops and give him new options in the marketplace.

“It gives you a lot more freedom,’’ he said.

While Idaho is the top-producing barley state, only a small percentage of the barley grown in Idaho finds its way into the fast-growing feed, food, and processing sectors. 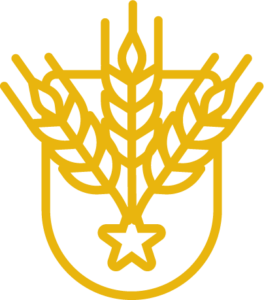 By participating in Barley MVP, farmers like Hollifield can help to meet this demand by incorporating barley into their crop rotation. He grew malt barley in the past, but brewers were the only market for it, which was limiting.

The barley he grows through the Scoular Barley MVP program gives him a whole new market, and that’s good for his farming business.